A streaming service provider (Over The Top, OTT platform) is a subscription-based service offering online streaming of films and television programs. With countless streaming services out there adding to your subscription costs, you might be looking for ways to cut down on OTT expenses. Today I will be taking you through different ways to save money while streaming content on various platforms. Live TV - Is it worth it? Think about it: How much live TV do you really watch? P
441 views0 comments

In Superintelligence Melissa McCarthy plays the world’s most average person, picked by an A.I entity (voiced by James Corden) to save the world. There is nothing special about her Carol Peters character, aside from the fact that she is single, and her life’s passion to make the world a better place. Confused about what to watch and when? Subscribe to get a free dynamic Streaming guide for every major streaming service available Plot I always get nervous anytime I see Ben Falc
280 views0 comments
Benjamin Carpenter

Uncle Frank centers around a man with an inner conflict of being who he wants to be vs being who everyone tells him he is. Ironically, the film itself seems to share a similar inner conflict. It’s split into two halves. The first half is a coming-of-age film about Beth Bledsoe, an atypical teenage girl growing up in South Carolina. The second half is a family melodrama with a hidden secret that emerges to change the family forever. Between both of them, you have a road-trip m
354 views0 comments
Corin Branch

The Good Place Series Review - Is This Where We Go When We Die?

Is This Where We Go When We Die? The Good Place premiered on September 19, 2016, and ran for four seasons on NBC. It stars Ted Danson (Michael), Kristen Bell (Eleanor Shellstrop), William Jackson (Chidi Anagonye), Jameela Jamil(Tahani Al-Jamil), D'Arcy Carden (Janet), and Manny Jacinto (Jianyu/Jason Mendoza). The Good Place was created and directed by none other than Michael Schur, a juggernaut of comedic writing also writing for The Office, Parks and Recreation, Brooklyn Nin
1,009 views0 comments 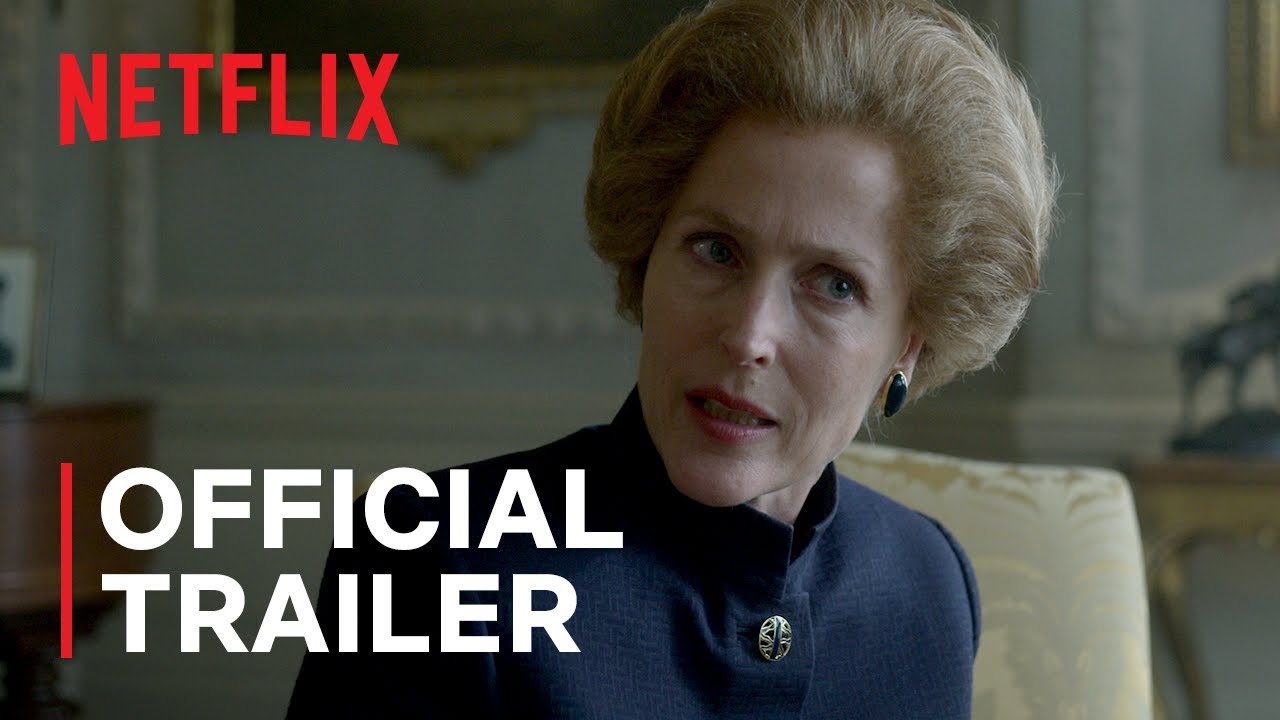 The Crown is a Netflix Original series based on the award-winning play ("The Audience") by showrunner Peter Morgan. The series chronicles the life of Queen Elizabeth II from the 1940s to modern times. The series begins with an inside look at the early reign of the queen, who ascended the throne at age 25. Every character in The Crown is a period character in a period piece in a world that is rapidly moving toward the present day. The series does a good job of showing viewers
127 views0 comments
Jelena Kovacevic

Considering the current global climate with a dangerous virus, a movie about an apocalypse brought on by monsters threatening mankind at every step is just the right kind of flick. And yes, it’s a movie about the journey of self-discovery in the aftermath of a monster apocalypse. While it may not be the most original premise you might expect, the execution is done surprisingly well. It’s an adventure/action family film directed by Michael Matthews, the South African director
350 views0 comments
Marcus Lopez

Take Greek mythology, infuse it with great animation, stellar voice acting, season with some eye-popping visceral action, and you get Blood of Zeus, the latest in a line of fun, action-packed Netflix original anime series. Blood of Zeus tells the story of a poor young Greek man named Heron, as he learns that he is the son of Zeus (as the series title suggests) and how he copes with the knowledge of his heritage. The entire first season is handled by Charles Parlapanides, Vlas
600 views0 comments
Benjamin Carpenter